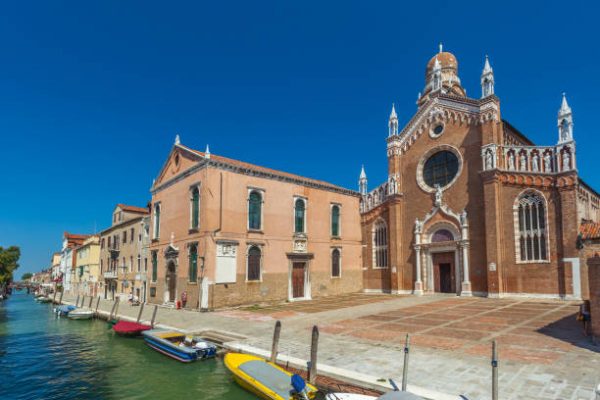 Despite the changes of the 19th century this district is pure Venice. Here the first Ghetto was established, but it was also an area where merchants from everywhere imaginable made their homes, the “Ormenians”, the Spanish, the French and the Germans, creating here a veritable Tower of Babel of languages and peoples.
Share this article
FacebookTwitterPinterestEmailLinkedInWhatsApp 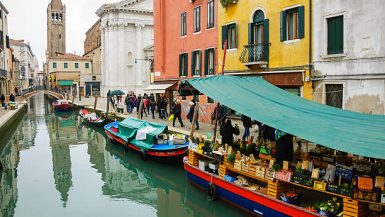 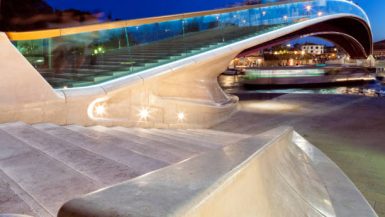